Looking For The Best Biryani In Dubai? Here You Go!

There is nothing as delicious and satisfying as biryani for one's non veg craving. No thumb can ever face down when asked for a biryani treat, isn't it? No matter how hungry or full you are, you can never deny it. However, when it comes to choose the restaurant, you need to be careful. There are many places in UAE where you can get Biryani, but there are few who offer the authentic taste of this cuisine. Visit us to get the best biryani in Ajman or Ras al Khaimah and satisfy your craving with our delicious offerings!

Biryani is basically an Urdu word that was derived from Persian language. So, it is assumed that the cuisine was originated in Persia which later made it to India and became a popular dish there. One of the theories says that the name was derived from the word 'birinj' which means rice in Persia; another says it derives from 'beryan' which means 'to roast or fry'. Also, there are evidences that the cuisine was very popular among mughals and few even believe that it was invented by them only which later came to India. Whatever its origin is, the name is enough to give rise to one's hunger and aromatic senses.

Your Go-To Place For Biryani

For everyone visiting or living in UAE, Delhi Nihari is the perfect place for biryani. We offer the real taste of biryani with over one thousand of regular customers who trust us for their cravings. We are among the trusted name in this field who have been catering to the customers for more than three decades. You can visit us or place an order online for quality spicy food in Sharjah and we will serve you a taste you won't be able to forget. Coming back to biryani, our chefs know how to bring the perfect taste of the cuisine by using the right blend of spices and techniques. Try our best biryani in Dubai and you won't stop licking your fingers! 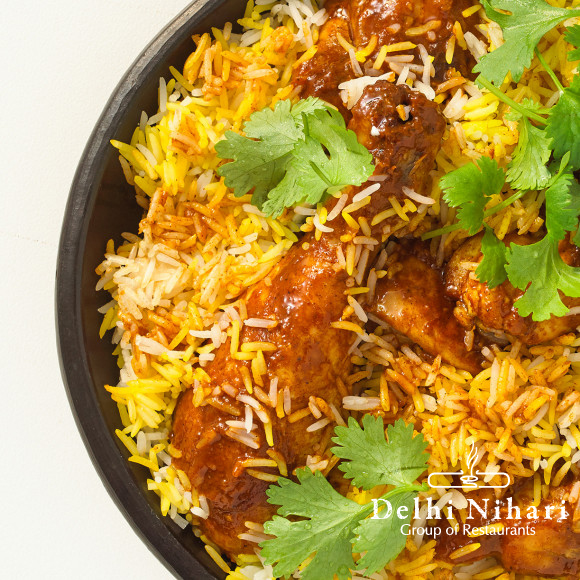 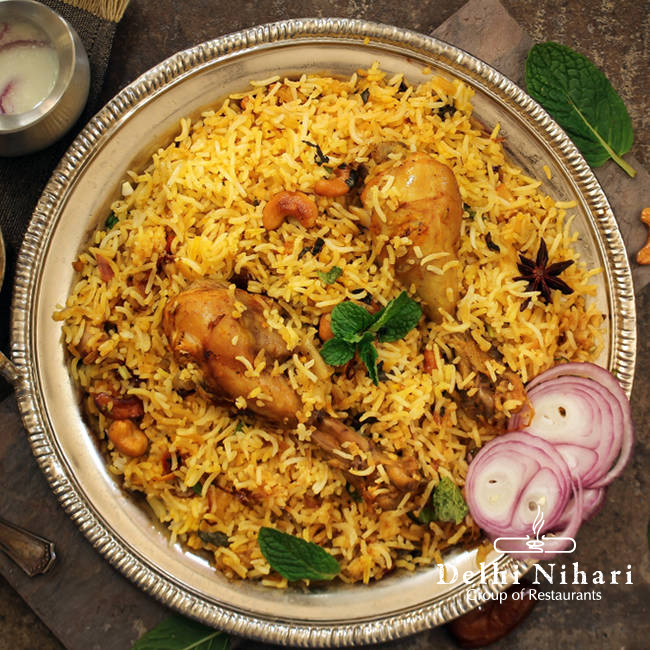 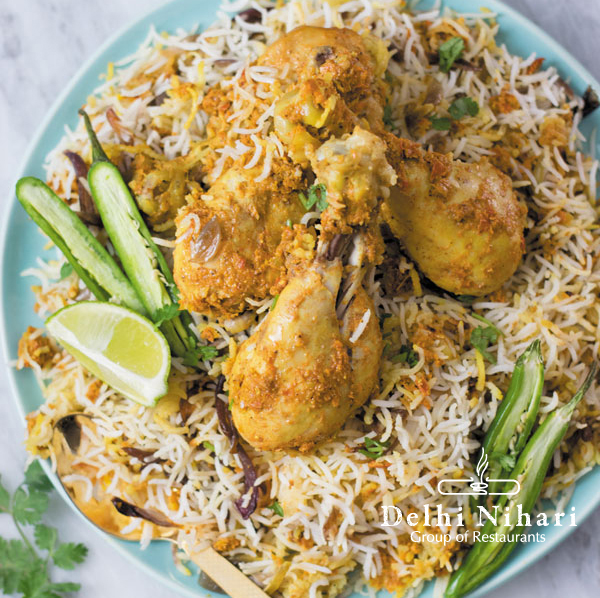